post-title Beaches from Piura are open from March 1st, 2021

Beaches from Piura are open from March 1st, 2021 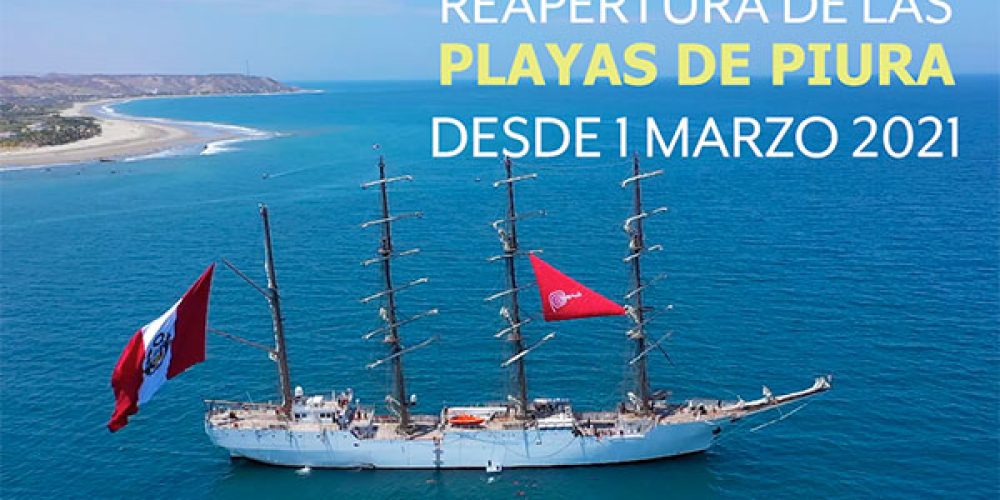 The Government of Peru announced the reopening of the beaches in the Piura region from March 1 to March 14 of this year 2021.

In a press conference, the president of the Council of Ministers, Violeta Bermúdez, announced the new measures that will be in force from March 1 to March 14 of the same month. One of them is the reopening of beaches for  Piura region. Beaches such as Máncora, Vichayito, Los Órganos, El Ñuro, among other on Piura coast, can be visited, always respecting current protocols, in order to keep distance and avoid crowds.

View all posts by VivaMancora →